Not the large stone caverns that Weyr people are used to, these are buildings built on the top of the cliff, sometimes referred to as the Weyr Cliff. These buildings are all the same size, with multiple apartments for dragonriders to live in in each building. Because of space constraints, dragons sleep in large pavilions built around the dragonrider apartments.
Post Reply
2 posts • Page 1 of 1 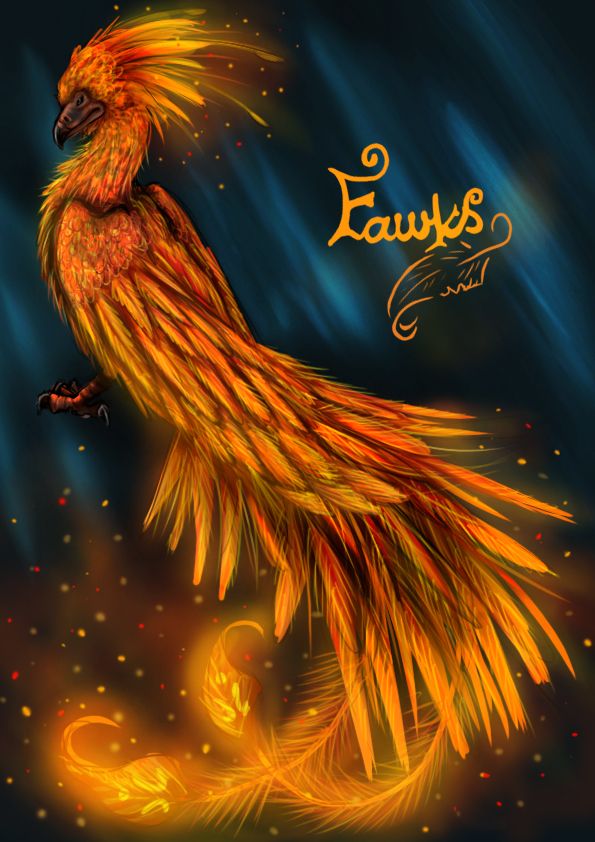 Those memories... They were always the strongest in the dank and dark of the Winter months, as the eve of a haunting anniversary grew nigh. He did not often speak of these memories and burden another soul with that darkness, nor dwell on them long when he had so much light and happiness in his life now. He lived with them though, they were always lingering, coming to him in dreams some nights and shaking him awake in a cold sweat. He would not let them dictate his life though, would not let that vile bring him any more sadness or pain than it already had. Only two other people knew the battle he fought and one had seemed to give into those demons and the other was doing his best to rise above, where V'an felt he was the one in the middle ground, bearing the burden on strong shoulders.

It was to one of those men he turned to when the memories grew stronger, and this time he came bearing a bottle of something stronger to a man who would likely appreciate a stiff drink to quiet the demons for a while. Sid'nis would likely admonish the brownrider for using alcohol as a way to dull the ache, but neither could the bluerider blame him for wanting to do so... it was a slippery slope, and not one that V'an used very often.

V'an was on his way to the wraithriders' apartment, hoping to find Locke at home today, yet wasn't entirely sure about that either. He had decided against having Arigoth bespeak the chimera, in lieu of catching Locke as a spur of the moment, and the man could either let him in, or tell him another time would be better. The brownrider was just looking for a chance to talk to someone who understood, but he also didn't want to impose on Locke either... so when he saw a familiar face walking down the path toward him, V'an thought it might be helpful to find out where his friend might be.

"Well hello there I'ent, fancy seeing you out here this evening." The brownrider said cordially and casually enough as the greenrider and he closed the distance."Hope all is well with you." V'an added, giving a nod to the younger man, he glanced back up the lane and in the direction he knew Locke's apartment to be. "I was actually on my way to see Locke, know where I might find him?" The man asked rather nonchalantly, knowing that the chimera and greenriders never seemed to be too far apart these days. It was nice Locke found someone else, though he knew that Kent would never be forgotten but at least Locke was able to find a little bit of light in this world still.
"You are only given one little spark of madness,
... you mustn't lose it"

I'ent had just finished taking a bath after a hard day with drills followed by caring for Shireth. Once all that was done he wanted a good soak, a basic task most took for granted but he still felt as a rare luxury. Heated baths was not something one encountered often when living as a street rat. Oh he bathed time to time but usually it was a cold tub of water in a cheap room he decided to splurge on. Most times he just splash rainwater onto his face from some random puddle if he bothered to bathe at all. Now he enjoyed soaking and smelling clean and fresh though he avoided use of perfumed soapsand which one could get easily enough. He liked to smell clean but he didn't like to smell like a women.

He noticed somebody walking the path ahead of him and realized he knew the man, or at least enough to remember his name and that he was a friend of Locke's. When the brownrider raised a greeting, I'ent gave a wave then stopped once they were in comfortable talking distance.

I'ent glanced over towards Locke's apartment and realized he had been heading in that direction even though he kenw Locke wasn't there. It was habit now to head to his lover's place but tonight he knew Locke wouldn't be there. From V'an's question it was clear he hadn't checked ahead to see if Locke would be home which seemed odd especially since it didn't look like this a spur of the moment idea the brownrider had. Not that it mattered either way, I'ent didn't have issue with Locke having other friends to spend time with. Then again he did have issue with the idea Locke being with somebody else in an intimate manner, not that he openly voiced that thought. He knew Locke had lovers besides K'ent when the greenrider was alive but that was a totally different arrangement. In truth I'ent loved Locke enough he wouldn't complain if the chimerarider did have other lovers not due to Flightlust.

"Locke's not home," I'ent responded then realized that didn't quite answer the brownrider's question. "I don't know exactly where he is right now but I do know he's busy and had told me he won't be home tonight."